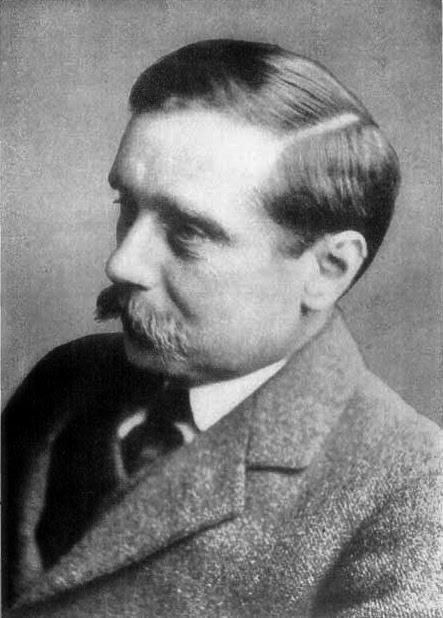 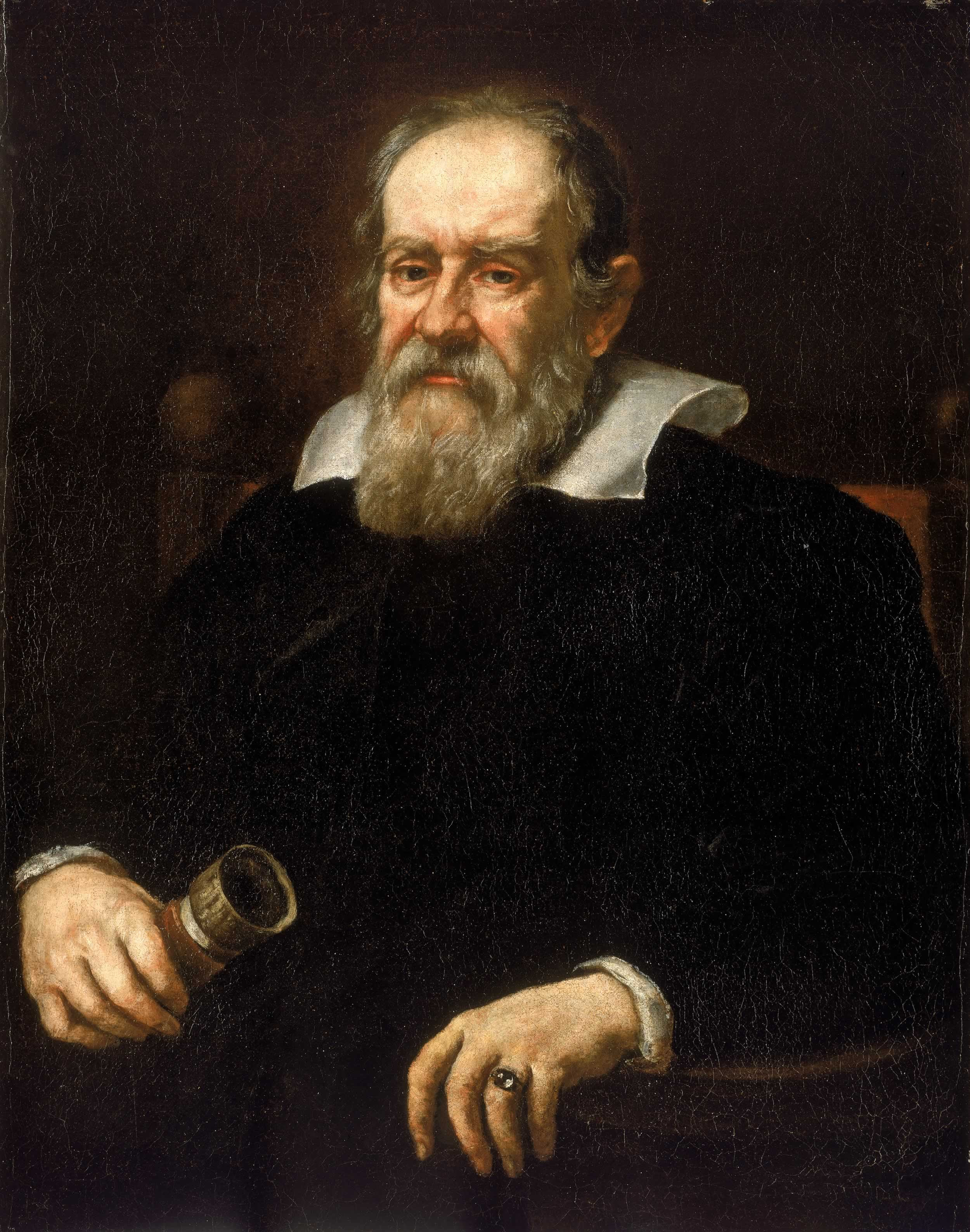 I do not feel obliged to believe that the same God who has endowed us with sense, reason and intellect has intended us to forget their use.