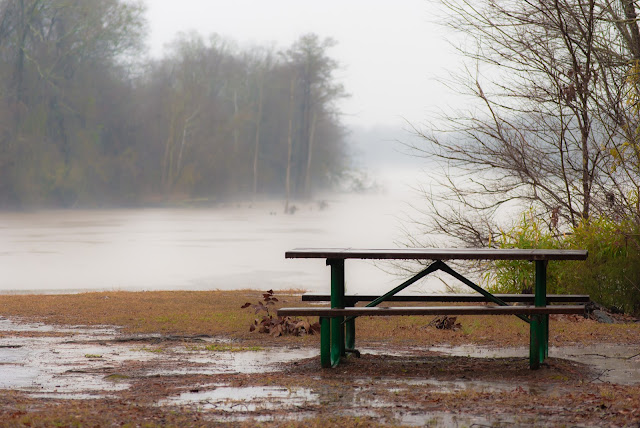 Email ThisBlogThis!Share to TwitterShare to FacebookShare to Pinterest
Labels: Photos

Who was there at that time to impress on our representatives the needs of these homeowners? No one except those who had an interest in the program not working. Remember who owns congress.

Now something different. I was listening to the bitter men on Fox news talk about entitlements. Think about how they are using the word. When I listen, I imagine those wanting assistance lining up and shouting at the government with their hands out, "Give us what we're entitled to!" That's ugly enough. Then, picture those people as lazy able bodied individuals who don't want to work. That's how Fox, and lock step Republicans, use the word "entitlement."

Fox as much tells us the founding fathers disapprove of social programs and we should too - end of debate or else your a socialist. I won't get into what our founding fathers wanted or how broad and muddy the word "socialism" is the way Fox uses the term. I won't get into whether Roosevelt and Eisenhower were wrong or whether we should even have public libraries, public schools, or grants to pay for students' college education.

We should carefully think about this. We don't have to defer to knee jerk bullies. We might want to ask ourselves, "Who are we? Who is our neighbor? What should we do? What can we afford" Do we simply shut our eyes and do nothing out of principle? It's funny how the far right doesn't want separation of Church and State. They want the church cozy in bed with government but not cozy enough to influence the government where it might express Christian values. Is eliminating abortion really the only Christian cause? I think we should leave Church dogma out of government but express the values of the Church. What sacrifice is God more pleased with? Symbolism or thoughtful compassion? How did we get so backward?

In the fourth chapter of Ecclesiastes, Solomon speaks of two being better than one because:

They find joy sharing with each other;
They give each other a helping hand;
They comfort each other; and
They are stronger withstanding threats and opposition.

Then, he says something strange in the twelfth verse.

Warning! Profanity: But, Oh How Appropriate.

The following video reminds me of my stepfather's forays into technology.

His grandson, a tech wizard, got hooked up with Vonage and saved a lot of money. He likes it. My stepfather tried it on his recommendation, and so began over a month of poor phone service and hours on his cell phone with tech support. He never got it resolved and went back, in defeat, to expensive AT&T.