Does Corporate America Have a Moral Compass?

I've often thought that the corporate system with stocks, shareholders, officers, and directors doesn't work on a moral level. This system separates ownership of the corporation from its operations. The shareholders own the company while the officers run things. The board of directors are voted in by shareholders. They handle high level business issues and look after the interests of the shareholders. 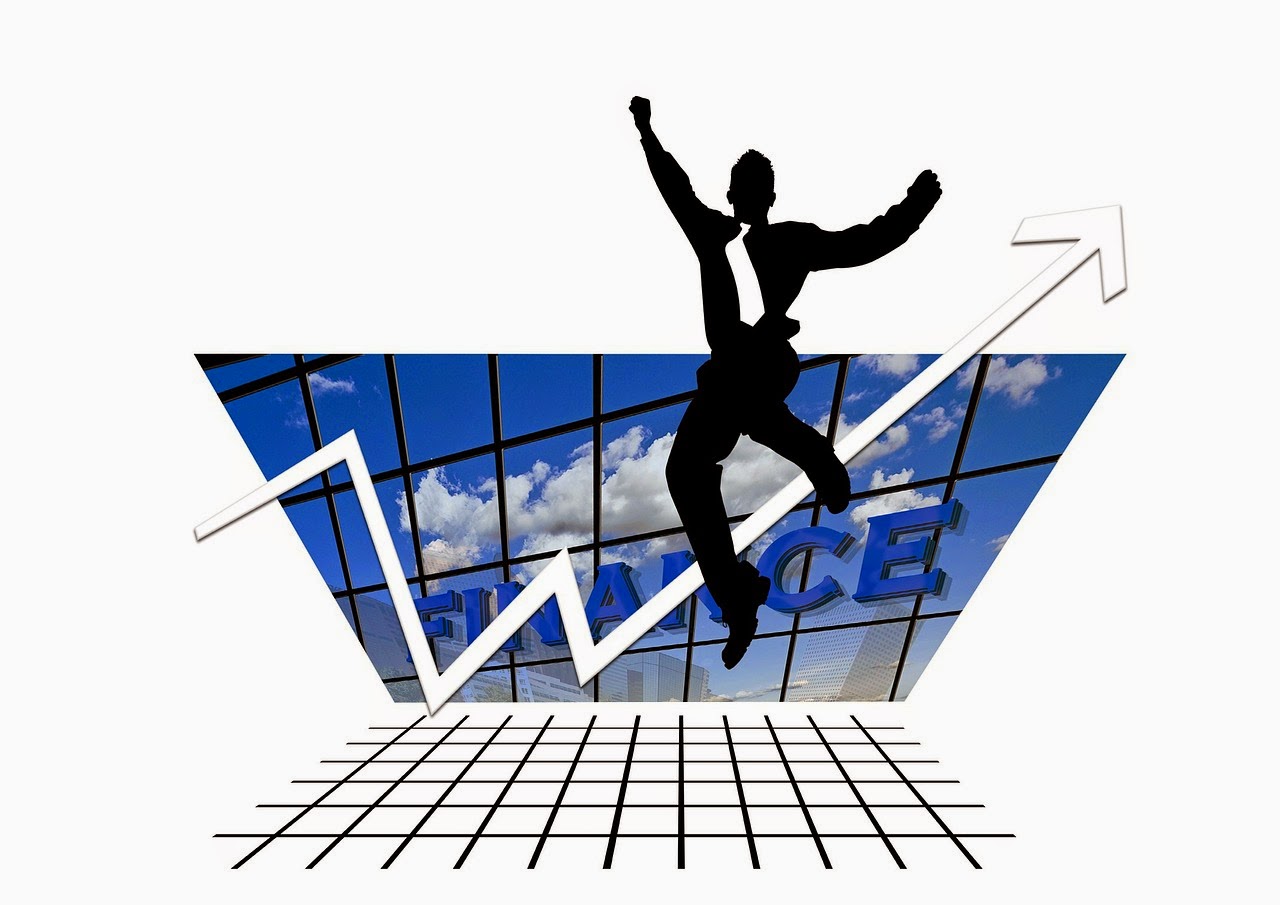 Who is in charge of the moral compass? Does this system give corporations a pretext to abandon their moral compass to more aggressively focus on profit? Investors want to see a profit. However, is it okay to conduct business by any means necessary to achieve maximum profit? Should investors care if their companies cross legal, ethical or moral lines? Most investors don't know or care how the companies they invest in conduct business. Investors seldom see the effect their corporations have on communities overseas or their local economies. For some investors, the businesses they invest are too complicated for them to understand.

Banks have been in trouble lately. Goldman Sachs advised their customers to buy mortgage backed securities they were betting against. Goldman Sachs made big money at the expense of everyone else when the housing market collapsed. More recently, someone at JP Morgan known as the London Whale lost 6.2 BILLION dollars in aggressive (risky) investments, revealing that banks have not learned how to behave after receiving massive government bailouts.

I heard someone on NPR today, argue that big fines and civil penalties are not appropriate because that would penalize the investors and hurt mom and pop pension plans and retirement savings. This bothers me because this view implies shareholders have no responsibility other than collecting dividends and watching the value of their shares grow. Investing involves risk. Investors should have to consider the ethical practices of the companies they invest in and exercise a level of say in how their companies do business.

Shareholders are the owners. They may vote for or against members of the board of directors and on major decisions affecting the company. If a shareholder has owned $2,000 of a company's stock for at least a year, they may submit a resolution on just about anything from executive compensation to environmental policies, and put it to a vote of fellow shareholders.

It's not okay for shareholders to profit from their companies' corrupt practices. You can be a partner in crime if you invest in a corrupt corporation. Maybe you're an unwitting partner. However, you can't argue you're unwitting if your eyes are closed because the profits are so nice. It's not unfair for investors to give some of that back. In the end, society looses much more than these guys and their investors make.

It looks like the justice department is getting ready to file criminal charges in the JP Morgan - London Whale - debacle. However, it appears they're only going after the small fish. Maybe they're working their way up. In the end, I imagine the rich boys will still get to play. Do investors care how their companies make money? They're the owners and I always thought ownership came with responsibility.

Some of My Favorite Van Morrison Spirituals

I've been enjoying Van Morrison recently and noticed he expresses a deep spiritual side in several of his songs. Before watching, I never knew he played the saxophone and guitar.

Email ThisBlogThis!Share to TwitterShare to FacebookShare to Pinterest
Labels: Christianity, God, Into the Mystic, Music, Van Morrison, When Will I Ever Learn to Live in God, Whenever God Shines His Light
Older Posts Home
Subscribe to: Posts (Atom)